As a successful entrepreneur with two decades of formidable corporate experience, Mahesh Nair had been involved with three different startups. But as he sold off his last startup to an industry major, he asked himself… What Next? As far as the corporate world was concerned, he had been there and done it all. So he needed a newer challenge and he found that in photography.

So he plunged into the world of professional photography in 2004 and over the last few years he has done extensive wildlife photography, has showcased his works with the likes of WWF and National Geographic and has also been involved in various conservation activities.

In this extensive interview with Echo, he tells us about the choices he made, shares some interesting anecdotes from his wildlife shoots and also expresses his concerns regarding the state of conversations efforts at present. 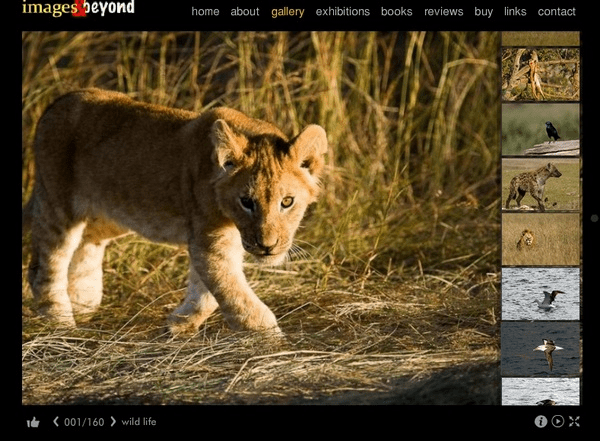 You can see more works by him and find other details in his portfolio website. 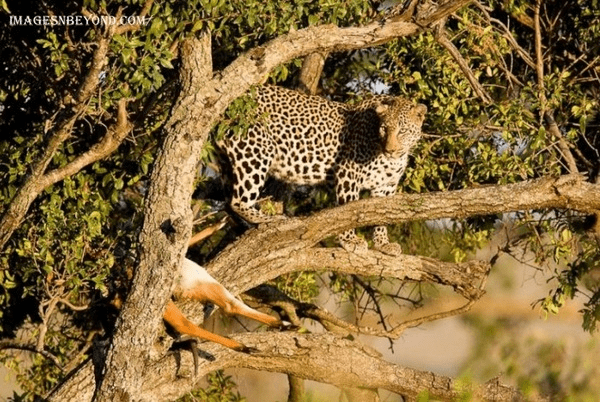 1. Tell us something about your transition. You took the risk of abandoning a settled corporate career to do what
you love. Was it in impulsive decision or you planned it for a long time?

It was impulsive to the extent that I was changing my career to an entirely new and untested area in my mid 40s. I was part of three startups, the last one being Spectramind which in three years grew to be the largest third party BPO Services provider in India. After we were acquired by Wipro, the question was what next. Thankfully, in 2004, I discovered my new passion for photography. For an year I thought about next steps including discussing with my family and in 2005, when I quit I decided to follow my passion. Of course the comments from many people including established artists about the quality of my photographs helped me decide on this path.

2. You are deeply concerned about conservation issues. What kind of role do you think individuals such as nature photographers can play here?

My first comment is that conservation is not only for conservationists! They are too few in number to make a real difference. Everyone has to chip in ….be it not wasting water or power, reducing carbon foorptrint by lesser use of AC and fridge, recycling waste or recharging ground water…there are many ways by which the “aam admi” (common man) can and needs to help in protecting our planet.

Nature photographers, by and large, are conservationists at heart since conservation protects the subject that they shoot!!! There are two ways these photographers can make a difference….the first is by exposing and sensitizing everyone to the ravages caused to earth by our wanton ways and the second is by showcasing the beauty of nature and reminding people what they stand to lose in we don’t respond urgently to the call of conservation.

3. Have you ever found yourself in a risky situation in the wild? What kind of precaution is advisable for wildlife photographers?

There is always an element of danger in wildlife photography.. An example was in the Panbari reserve where I had gone to shoot the Hoolock Gibbon. There were a few other tourists and we were accompanied by a guide from the forest department toting an ancient rifle. Since I was shooting, I was way behind the group and saw that the group had stopped suddenly. On reaching there, I was told that there was a herd of wild elephants just around the bend. I cautiously went forward and saw the herd on the path enjoying a mud bath.

Also in the group were some calves which made me extra cautious. As I started shooting, some of the “brave” tourists started taking photographs and since they had only point and shoot camera, they started walking towards the elephants. I tried warning them but possibly the thought of a good photo kept them going forward. As I was expecting, the matriarch first sounded the alarm and when the tourists got even closer, they charged. Soon there was the group pelting down the path with the forest guide being the one running the fastest!!!! I was running behind and shouting to them to get off the path into the thicker jungle since the elephants could easily outrun us in open area. Also as I half expected, as soon as the “humans” started fleeing and stopped posing a threat, the herd gave up the chase and went back .

While there are risks, it can be minimized if we remember a few fundamentals. The first thing to remember is that we are uninvited guests to the home of the animals. Sudden movements, using a flash which can startle an animal, bright coloured dresses, loud music / talking etc. are to be avoided. The second and most important is to understand animal behavior. Most animals will only attack if they are protecting their offspring, are hurt and is retaliating or if they are hungry. By now, most animals realize that man is the most dangerous animal on earth and as far as possible they avoid us!!!

4. You have also photography books in the past. Can we expect a new book anytime soon?

My first book “…let there be light” showcased my nature photographs. My second book “Iron Fist Velvet Glove” on the Indian Army was done since the topic interested me a lot. I have a couple of ideas I am working on now and maybe one of them would interest me enough to convert into another book.

Offnote: Whenever someone talks about books, I think of Amazon as its the world’s largest marketplace. Anyone can start there journey as an Amazon seller be it for books or physical goods, here’s a great guide for budding Amazon entrepreneurs.

5. How important do you think is to have an online presence for photographers and other creative professionals such as you?

Online presence is now almost de rigueur for everyone especially photographers and creative folks since their work is universal and there is no other way cost effective way to reach out to all possible enthusiasts, customers etc. across the world. Apart from promotion and sales, it helps you reach out to others to collaborate, learn and experiment in your art form. It was my online presence through website which led to my exhibition with National Geographic Store in Singapore in 2011.

6. Do you have any advice for aspiring wildlife photographers who would like to work in such an exciting but difficult field?

7. Finally, tell us about your experience in building your website using Pixpa.

I had used three companies to create my website and I was not quite happy with any of them since they all ended up making my site look “corporate” and not “creative”. That is when a fellow photographer told me about Pixpa.

The platform is extremely easy to use, user friendly, robust, fast to create and has templates which are very contemporary and is ideal for creating websites for creative professionals. The cherry on the cake is that you can change the look and feel as often as you want to “refresh” the website look.

The team at Pixpa is also very responsive and it has been a good journey for me. 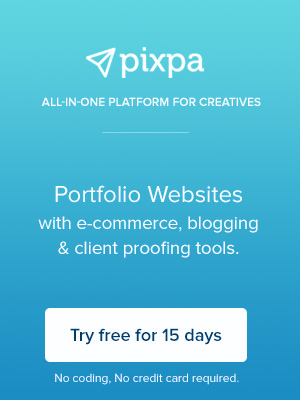